The Sovereign Military Order of Malta, through its Embassy to the Republic of Namibia, inaugurated a new agricultural school for professional training at the Catholic mission station of Döbra, about 25 kilometres north of the capital Windhoek. Ambassador Giacomo Berutto, promoter of the entire project, unveiled the plaque that marks the commitment of the Embassy and that of Ketuko Italia Ets and Rotaract Italia, which financed the building, at the presence of Father Timothy Hausiku, O.M.I., Acting Provincial of the Oblates of Mary Immaculate, of Ms. Mildred Kambinda, Deputy Executive Director of the Department of Agricultural Development, on behalf of the Minister of Agriculture, Water and Land, and of the mission Fathers Ignatius, Bonaventura, and Johannes. Fra’ Giovanni Scarabelli, the first Member of the First Class to visit the Order’s structures in Namibia, gave the solemn blessing. “The school is intended to teach young students a job and is equipped with every facility, including fields, a greenhouse, and a store for water – stated Ambassador Berutto –. The construction has been also strongly supported by the Archdiocese of Windhoek and the Ambassador of the Republic of Namibia to the Order of Malta, Ms. Linda Scott, to whom I am deeply grateful. The project aims to offer Namibian boys and girls the opportunity to learn the basics of agricultural work, thus providing them with the tools for a better future. This new building adds to the other structures run by the Embassy in Rundu: a kindergarten for 120 children, a soup kitchen, and a first aid point”. 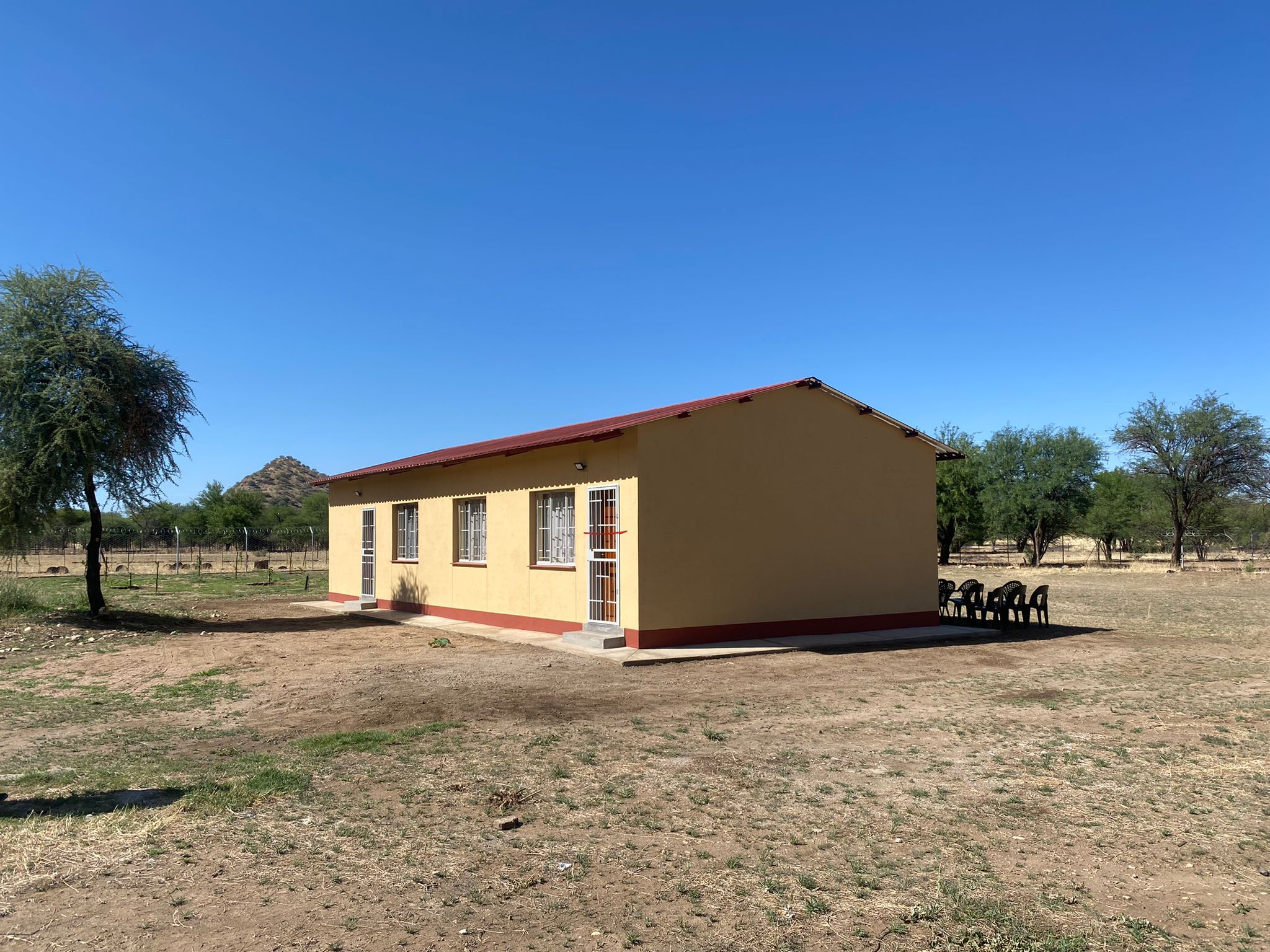 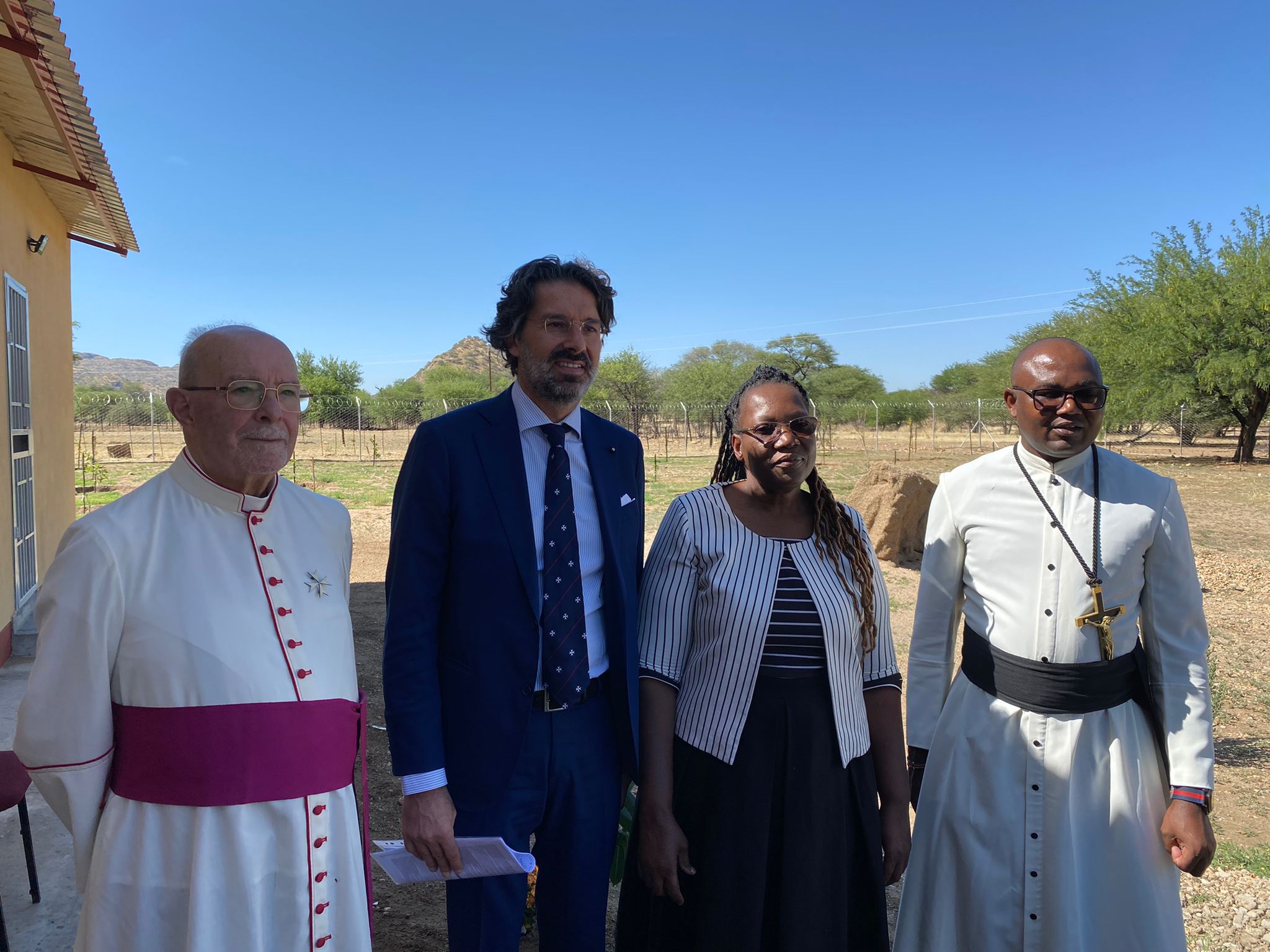 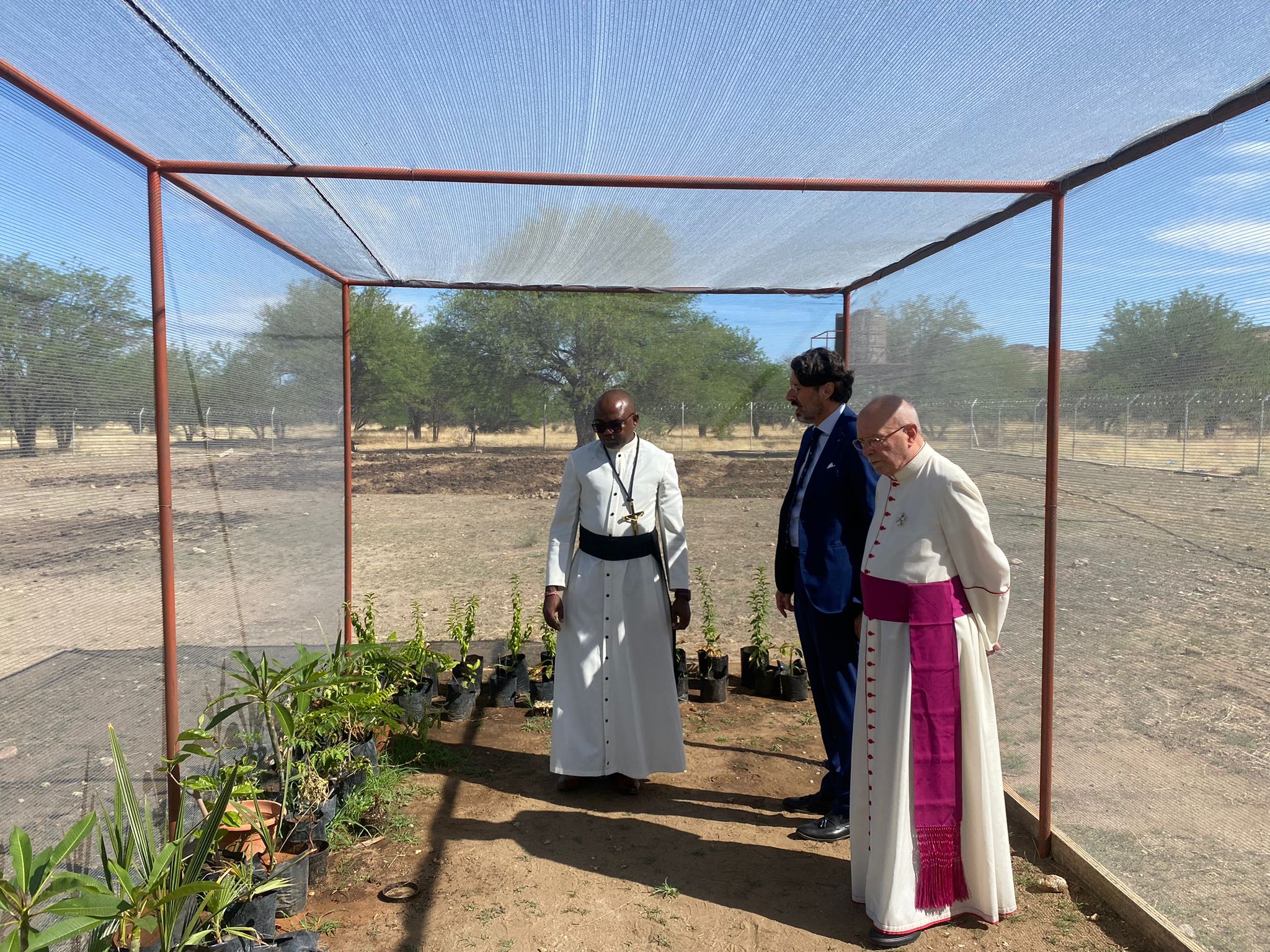 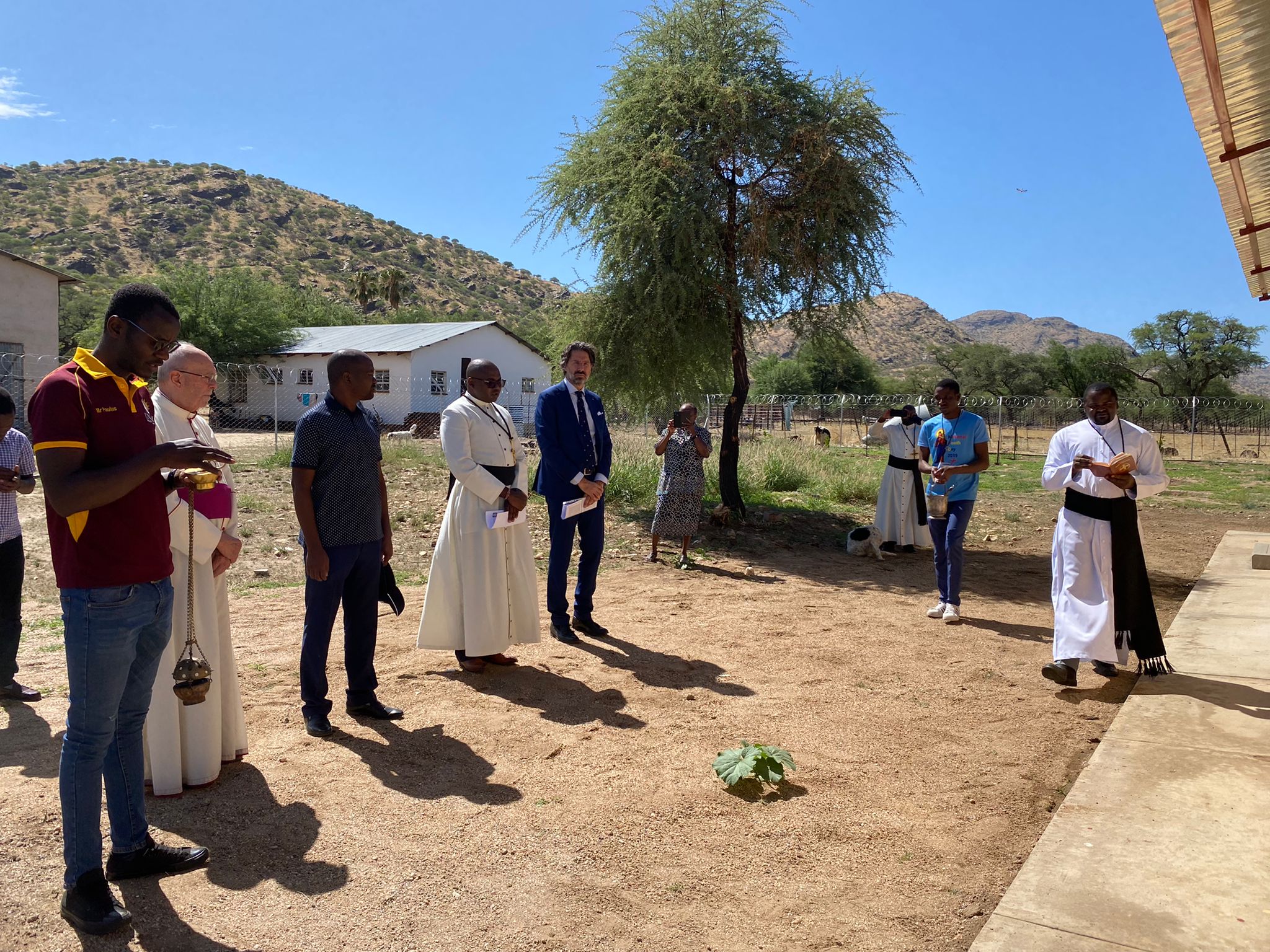 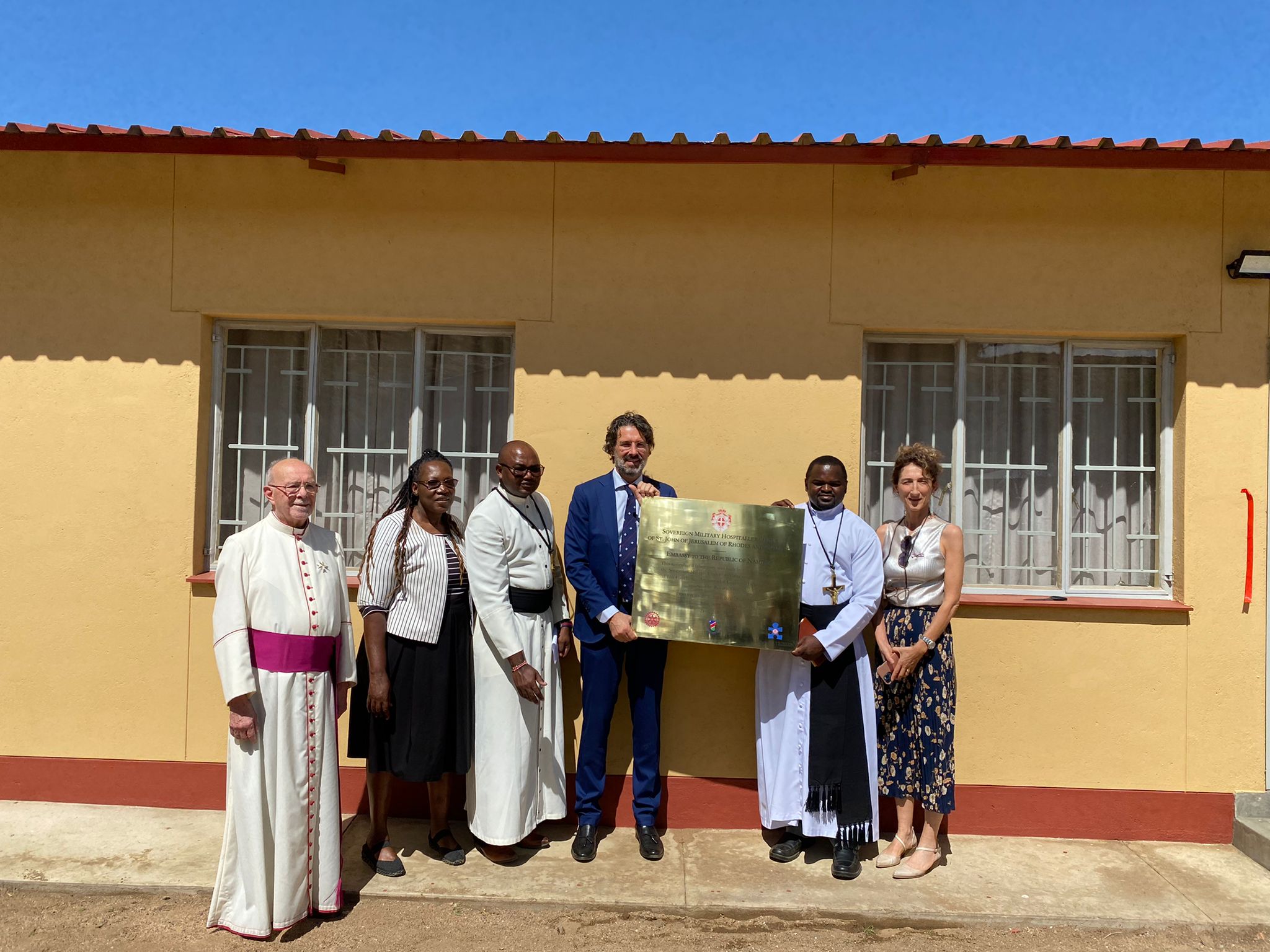