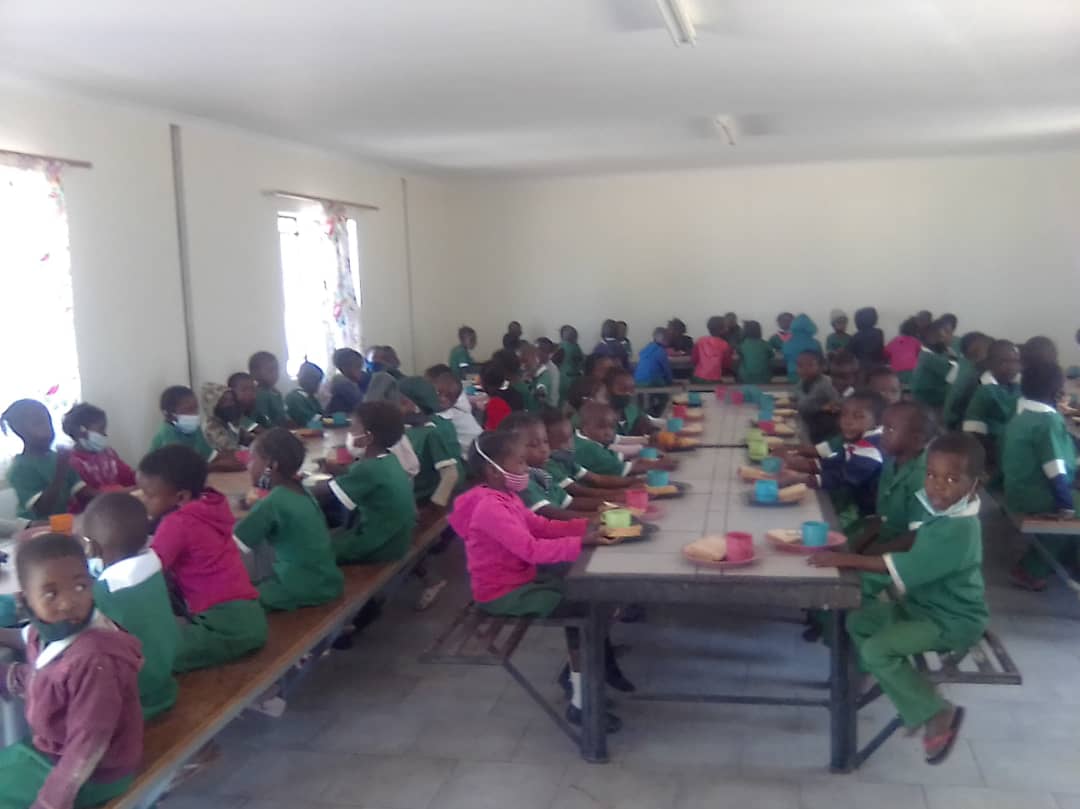 The renovation of the soup kitchen run by the Embassy in Rundu has been successfully completed through the fundamental support of Fondazione Mediolanum, Comune di Pisa, Rotaract Toscana and Ketuko Italia Ets. The soup kitchen is now entirely brick-built, equipped with a hygienic floor in tiles, large windows, an insulated roof, a pantry and a new kitchen with a new cooker, new sinks and new furniture. The tables where children eat their meals have also been restored. The whole structure is protected with iron gratings, to prevent burglaries and petty theft. “As known, the Embassy financially supports a kindergarten and this soup kitchen in the Kehemu district in Rundu, which provides about 400 meals a day to the children and the people living in the area – explains Ambassador Giacomo Berutto, promoter of the initiative –. The Embassy entrusted the Congregation of the Benedictine Sisters of Oshikuku with the management of the structure: the present headmistress of the kindergarten, Sister Monika, and Sister Lidwina, who has followed the progress of the works, also expressed their satisfaction”. Through this renovation, the Embassy managed to bring further improvement in the living conditions of the children attending the kindergarten and to the people of the Kehemu district. 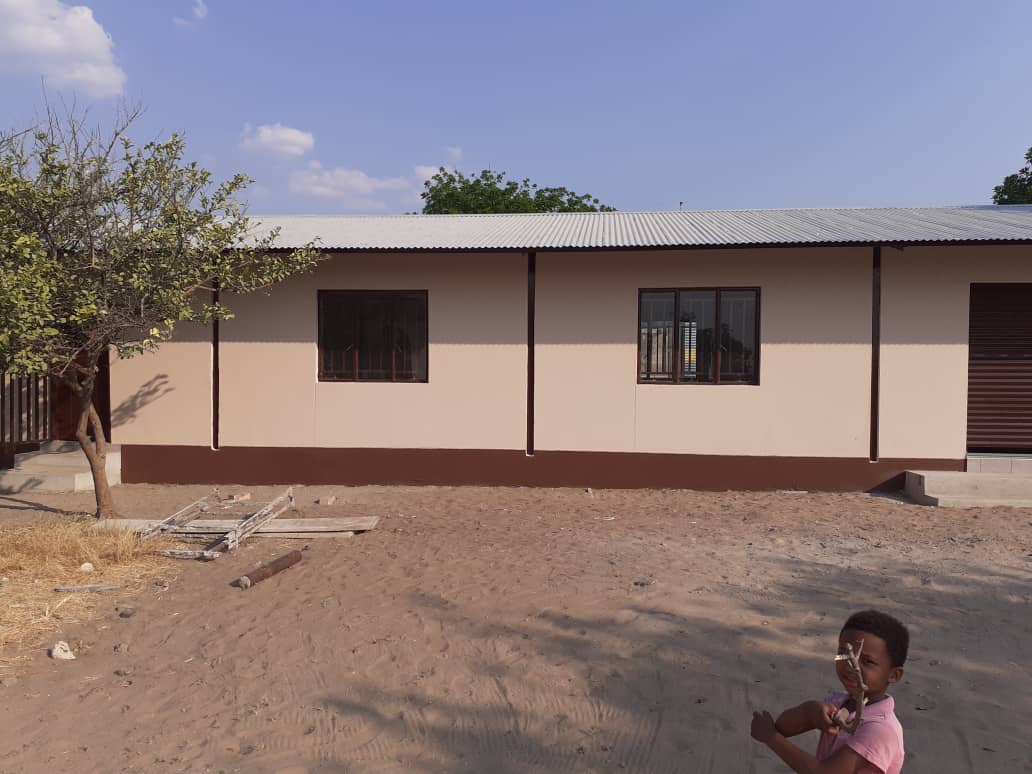 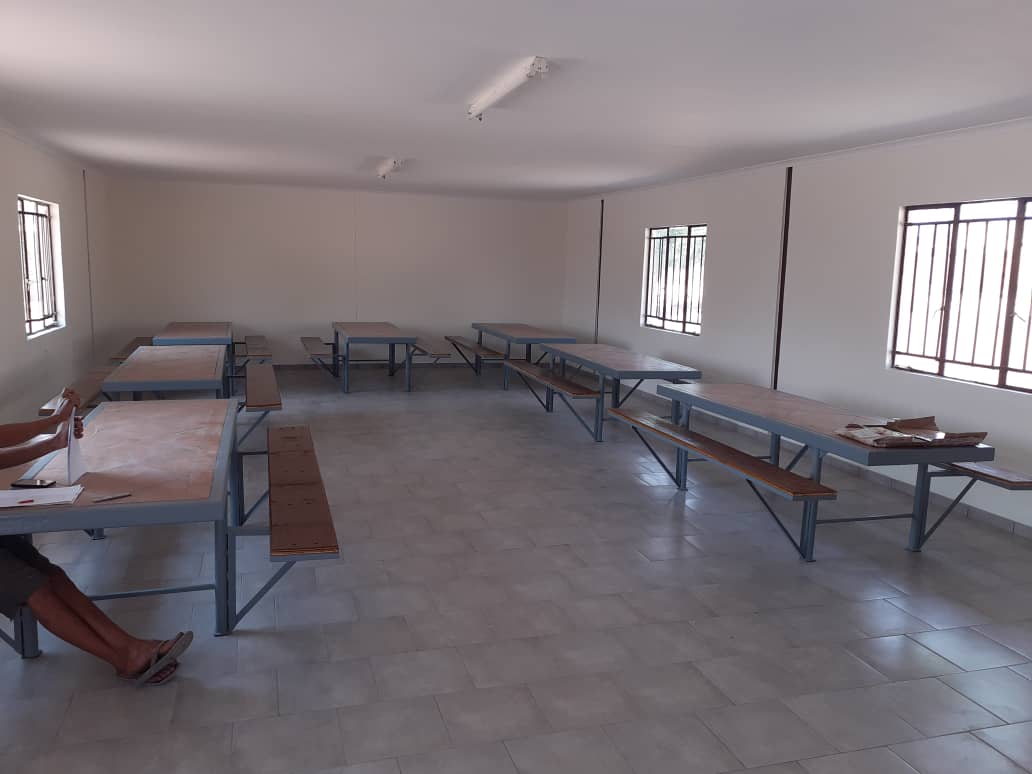 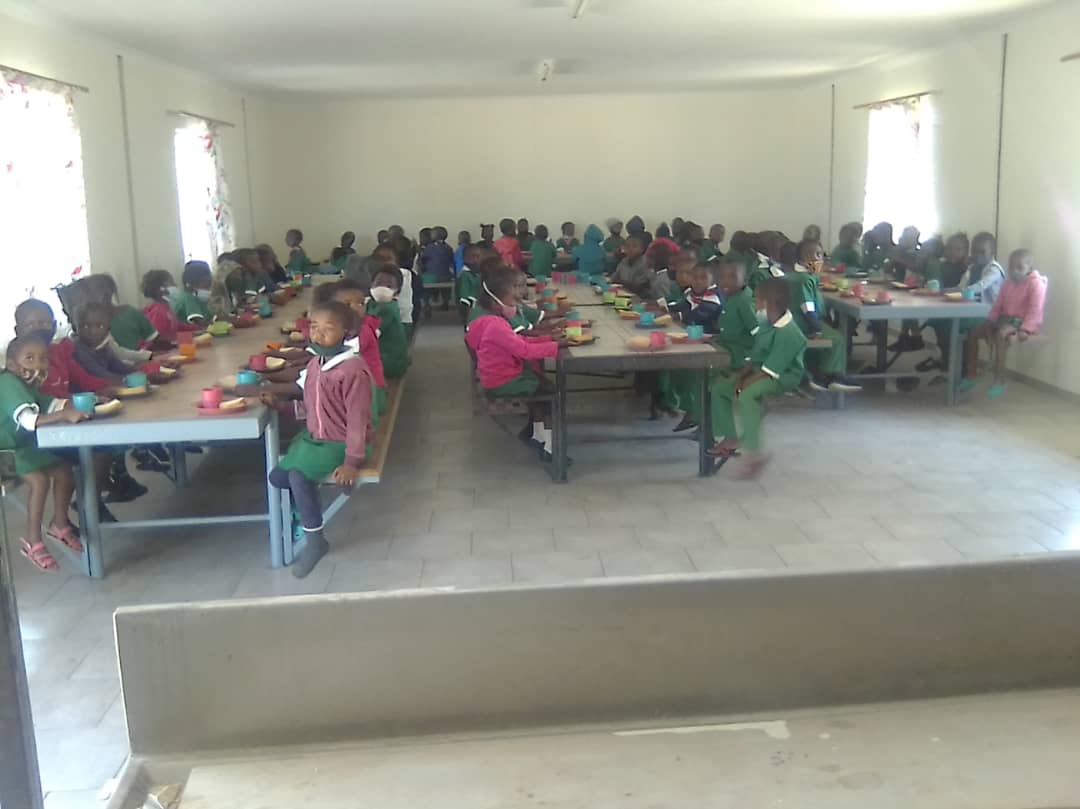 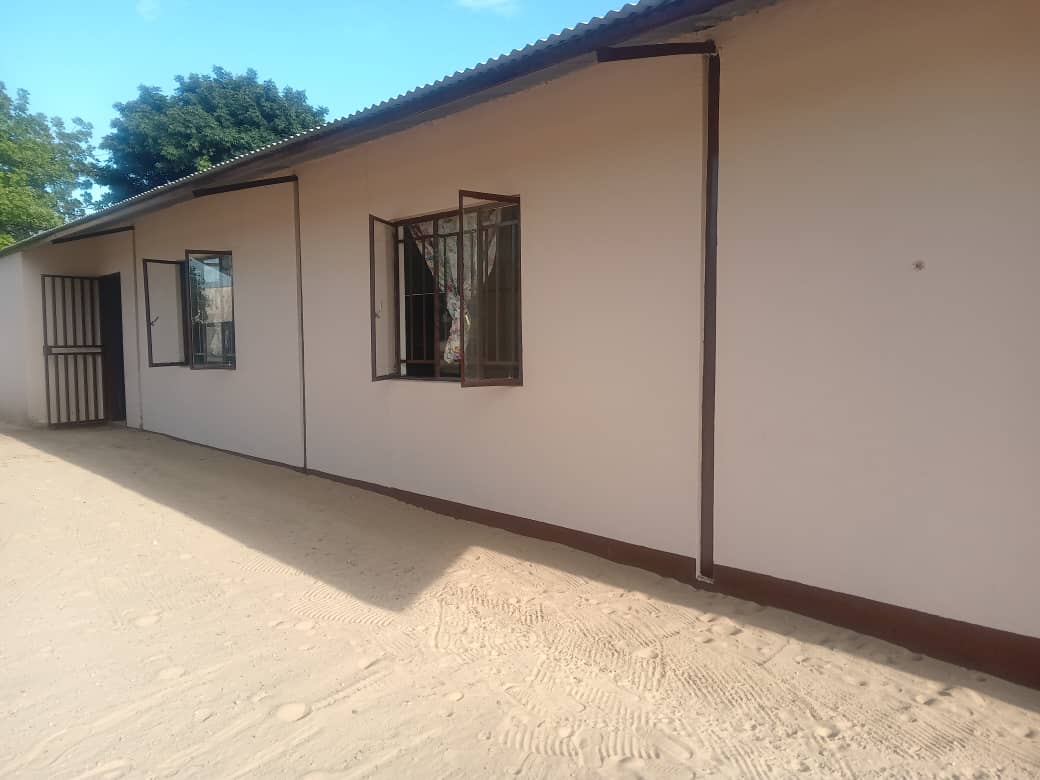 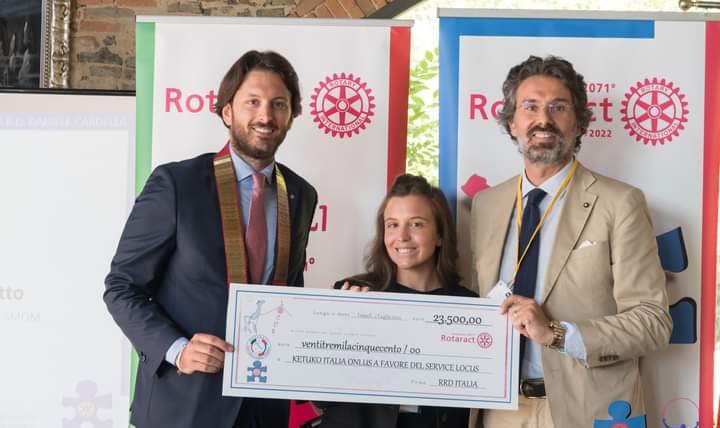 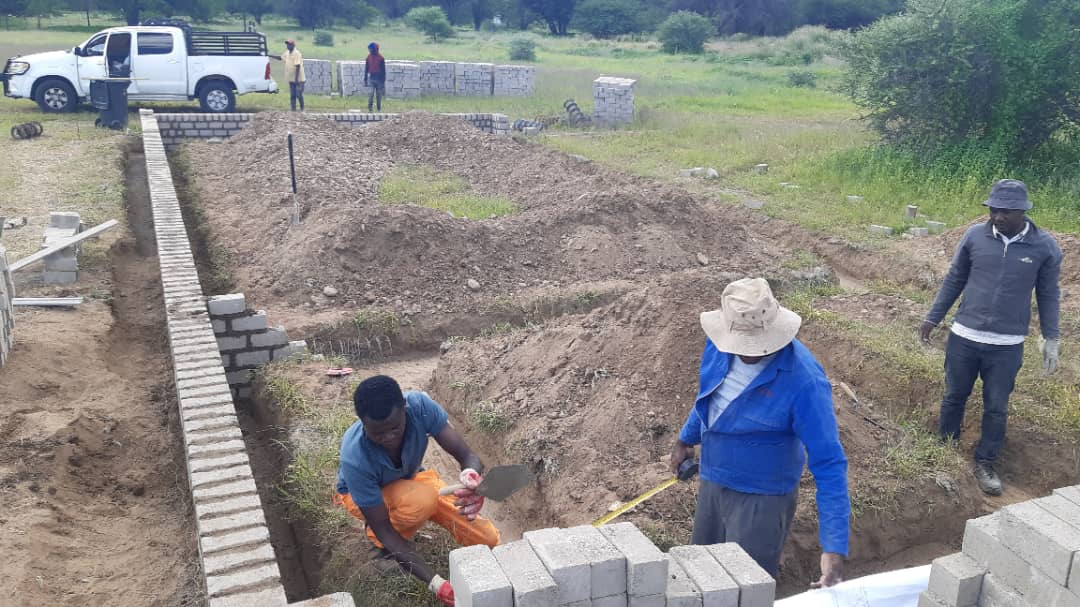