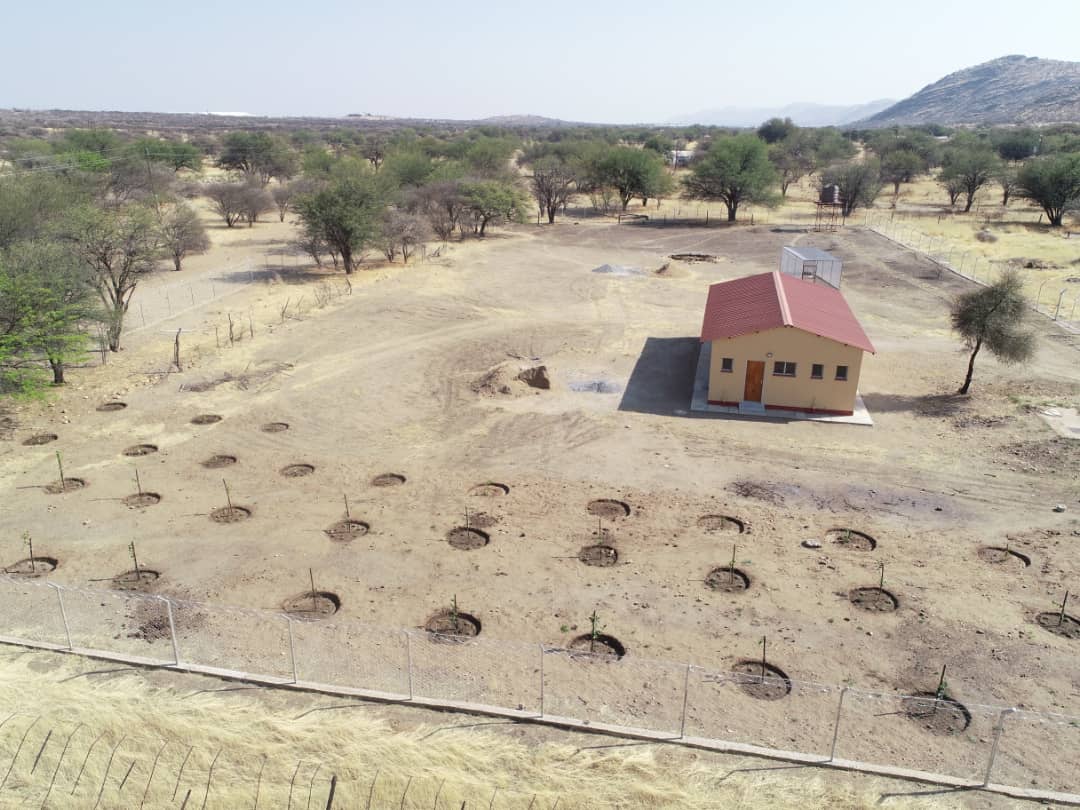 During his official visit to the Republic of Namibia, which will take place from 15th to 25th of November, Ambassador Giacomo Berutto will inaugurate the new agricultural school built by the Embassy at the Catholic mission station of Döbra, about 25 kilometres north of the capital Windhoek. The ceremony is scheduled on Thursday 17th, in the presence of Authorities and important representatives of the Namibian Government and of the Catholic Church in the Country. The school, conceived by Ambassador Berutto and financed by Rotaract Italia, is intended to teach young students a job and is equipped with every facility, including fields and stores for water. The building has been strongly supported by the Sovereign Military Order of Malta, the Archdiocese of Windhoek, the Ambassador of the Republic of Namibia to the Order of Malta Ms. Linda Scott, and Ketuko Italia Ets. This achievement is fully in line with the obsequium Pauperum charisma, and shows how the Order can positively influence the environment where it is present. On November 19th, the Ambassador will also be present at the end of year party at the kindergaten the Embassy runs in Rundu. On the occasion, 150 books for children and a projector, donated by Nadia Giugliarelli e Antonio Azzarà in memory of Mrs. Antonietta Taglienti, will be given to the nursery. 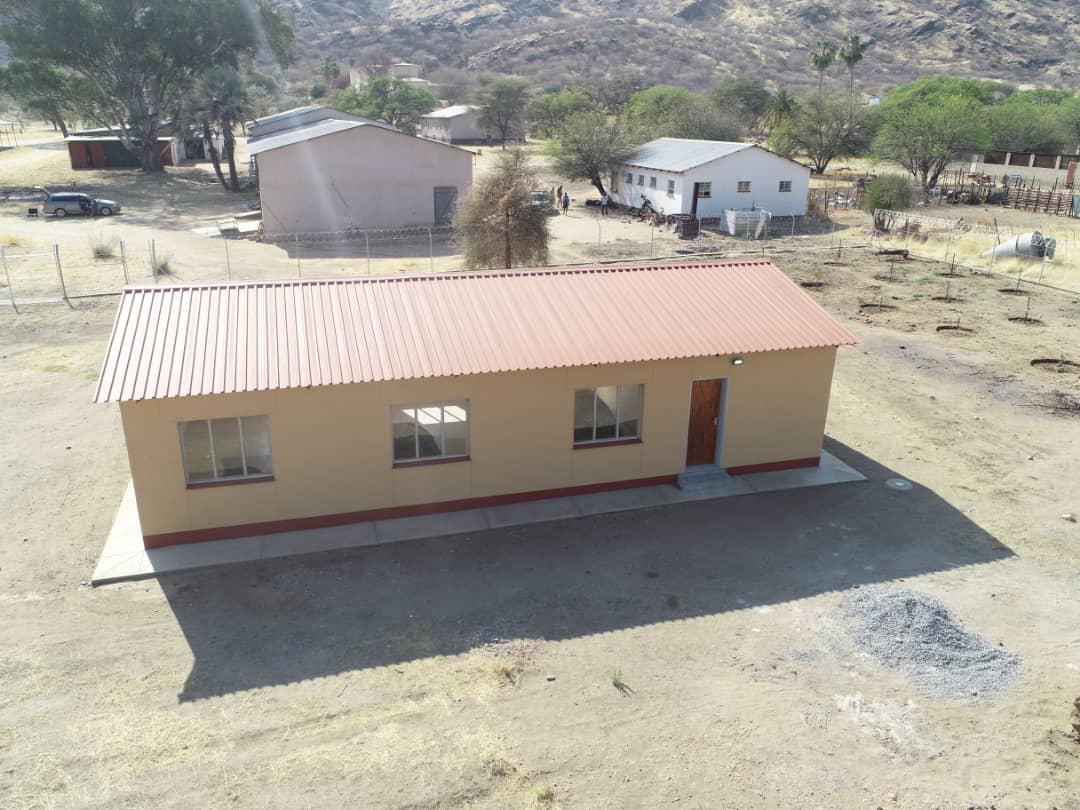 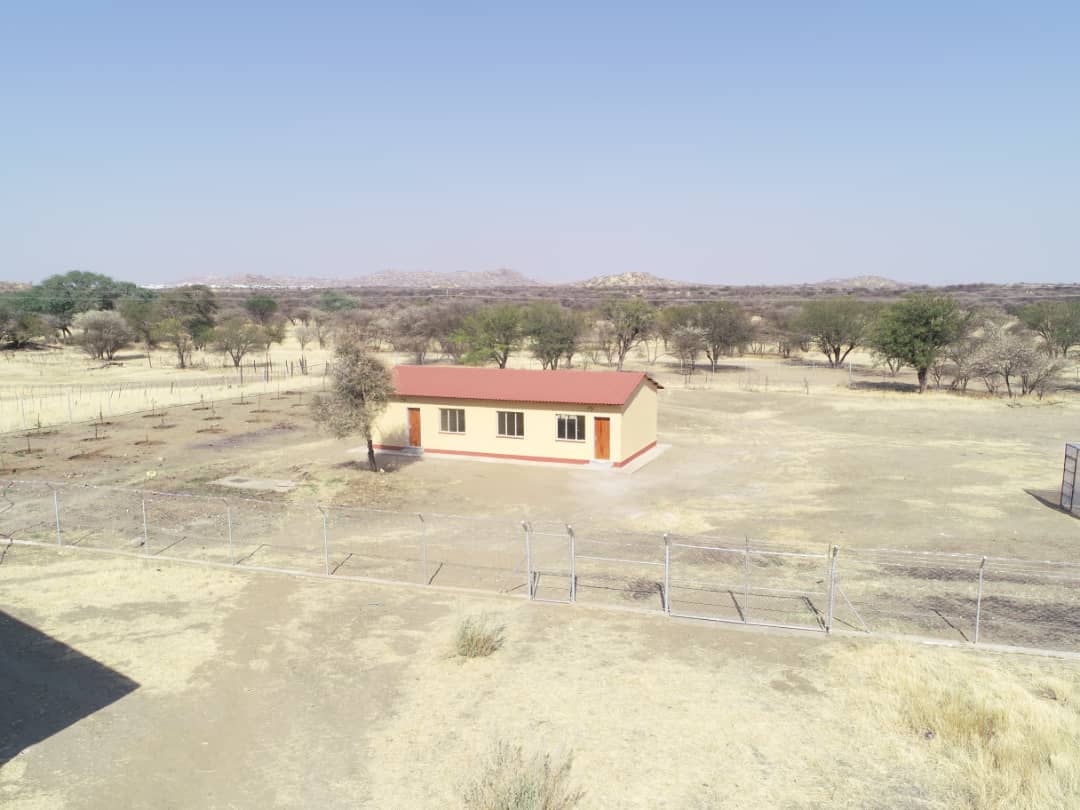 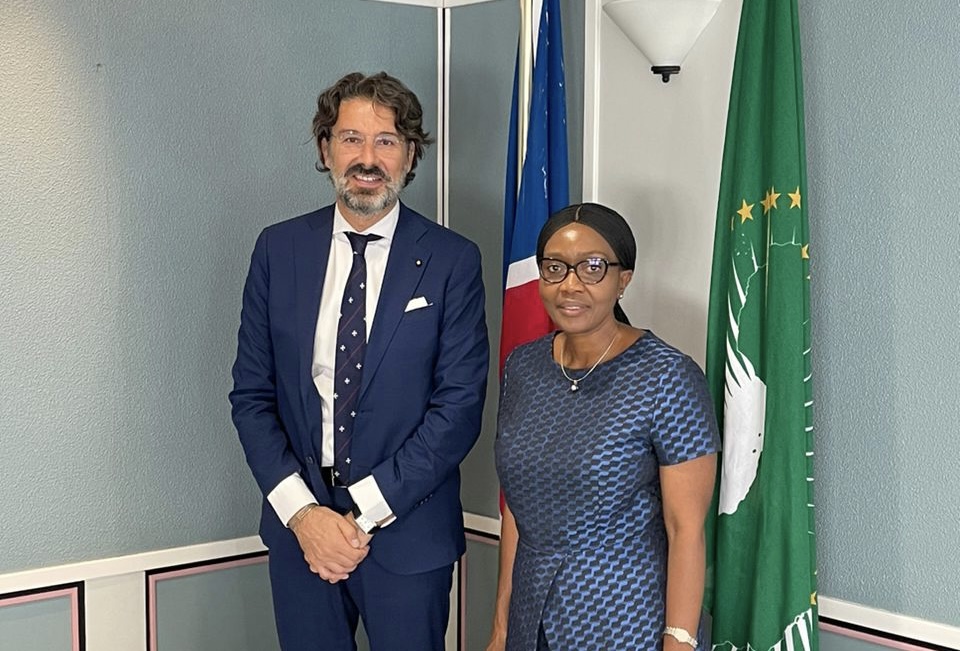 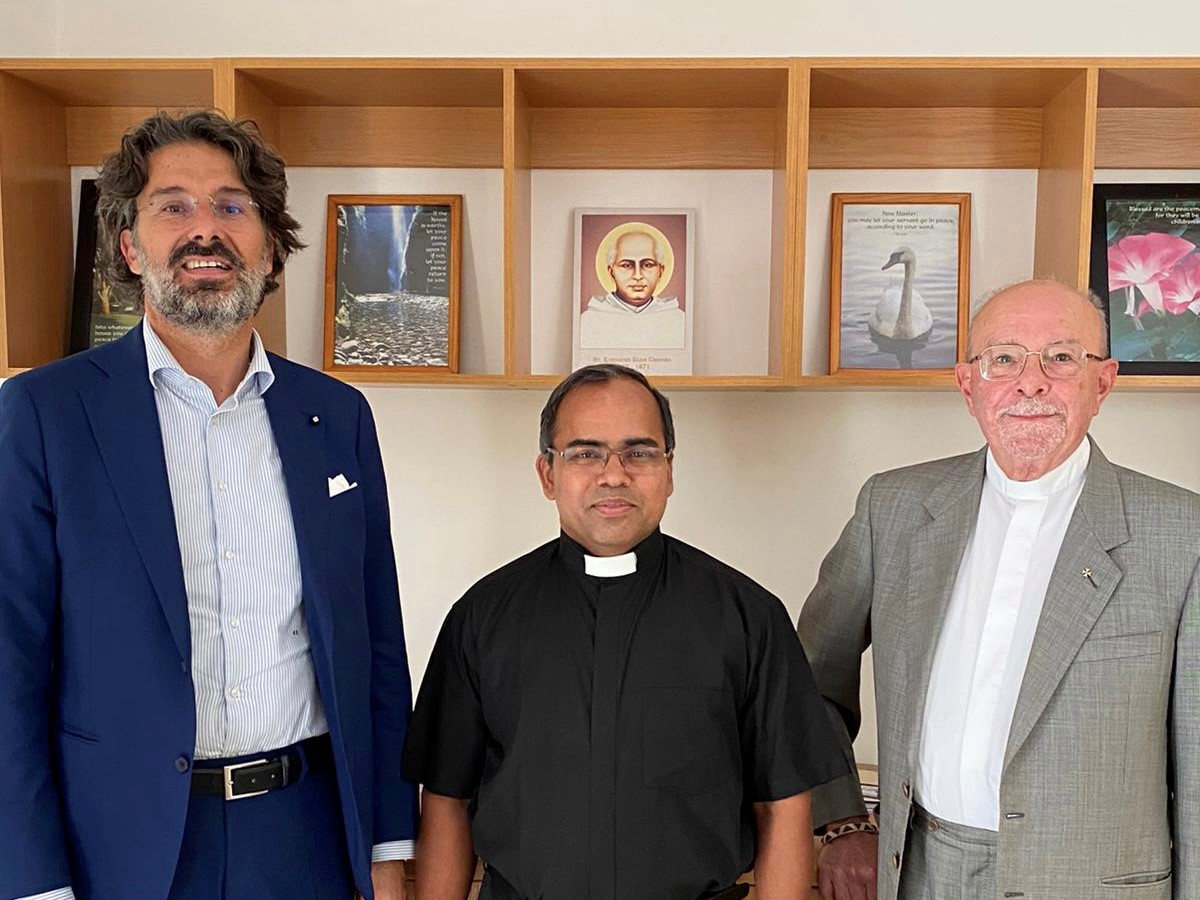